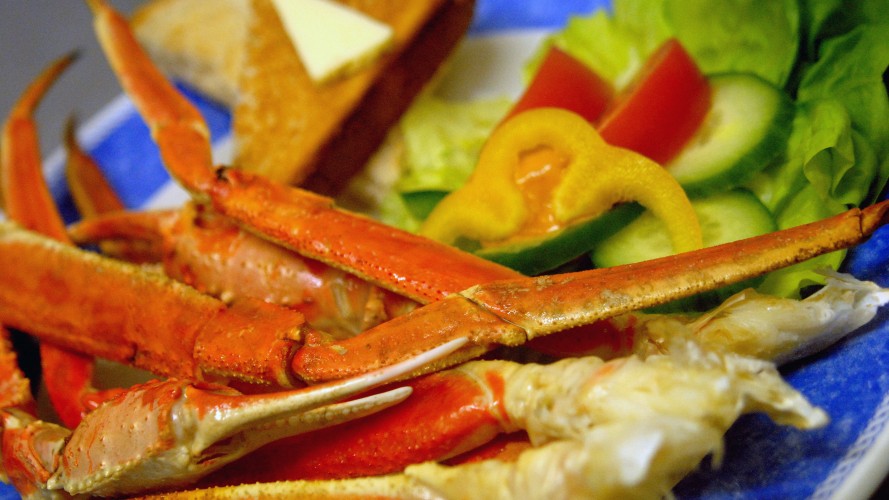 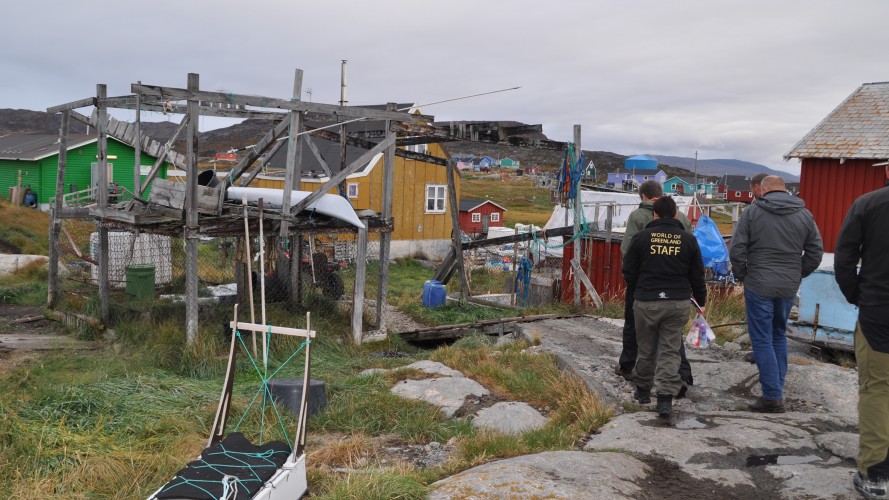 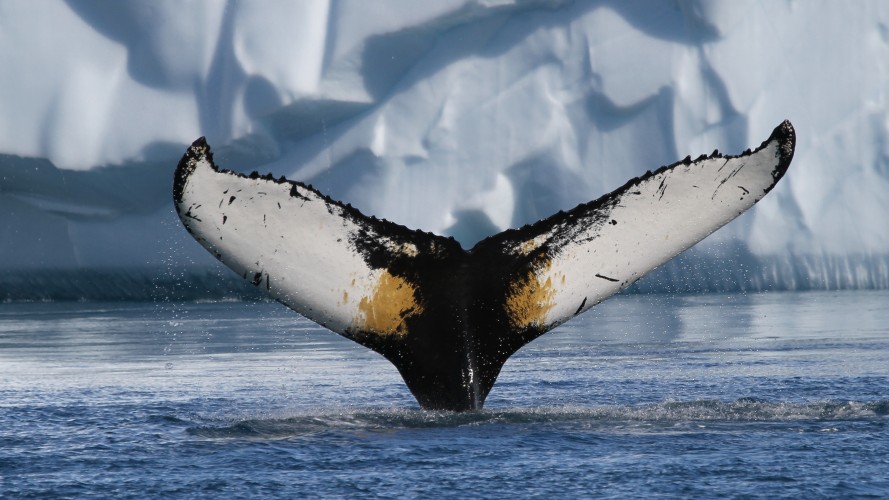 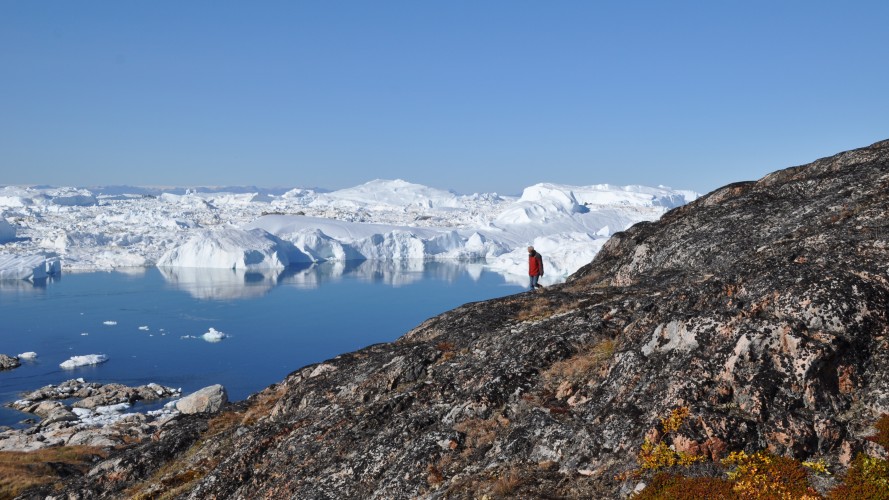 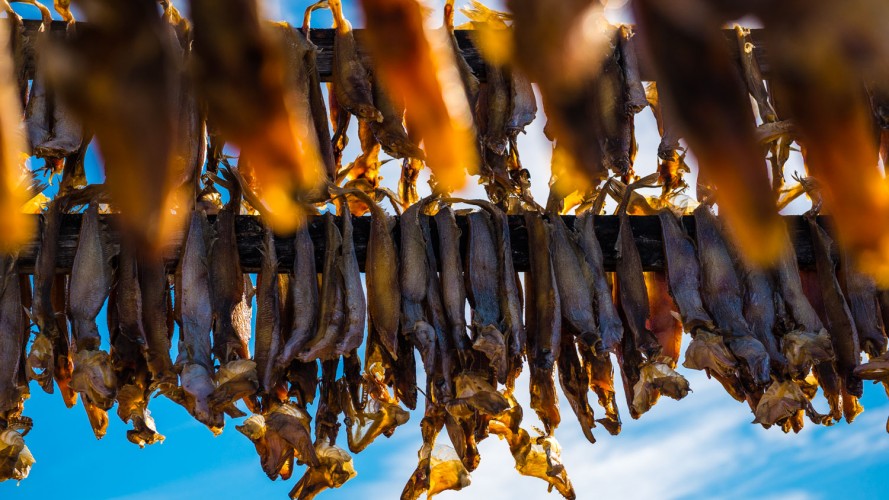 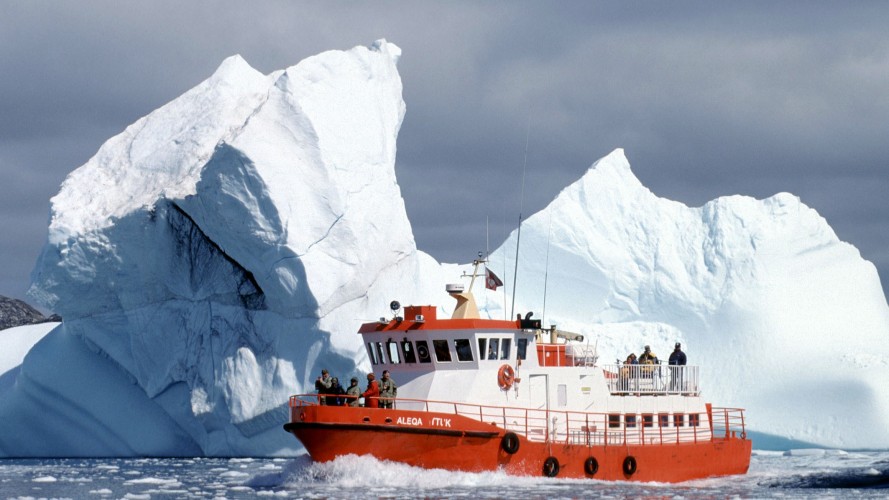 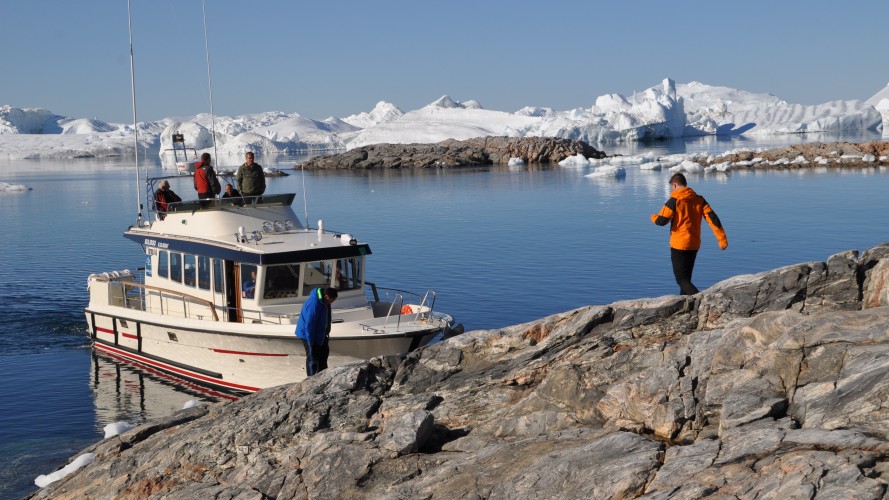 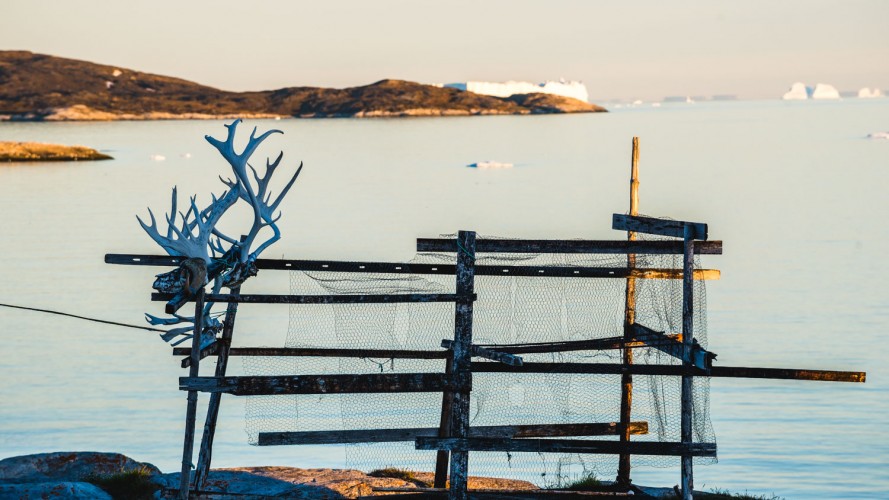 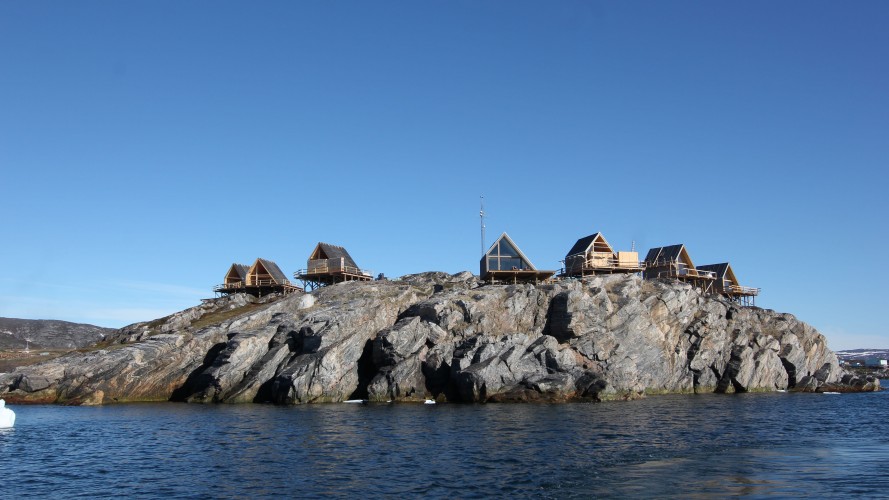 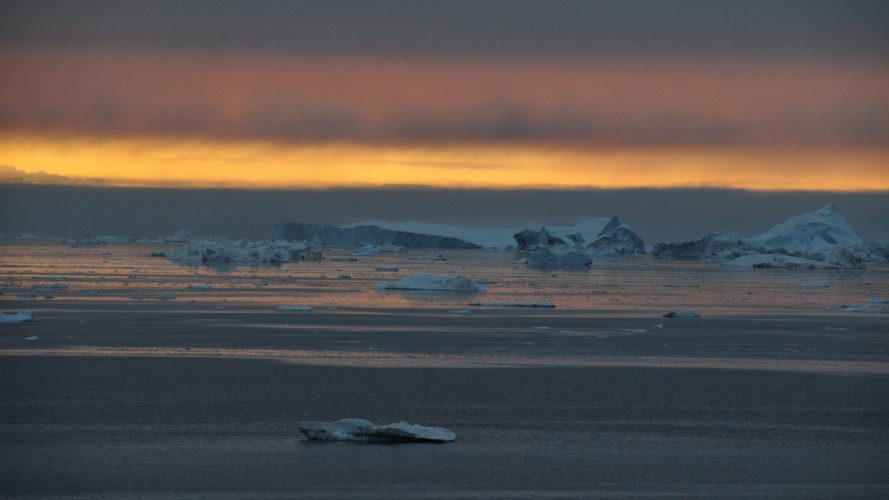 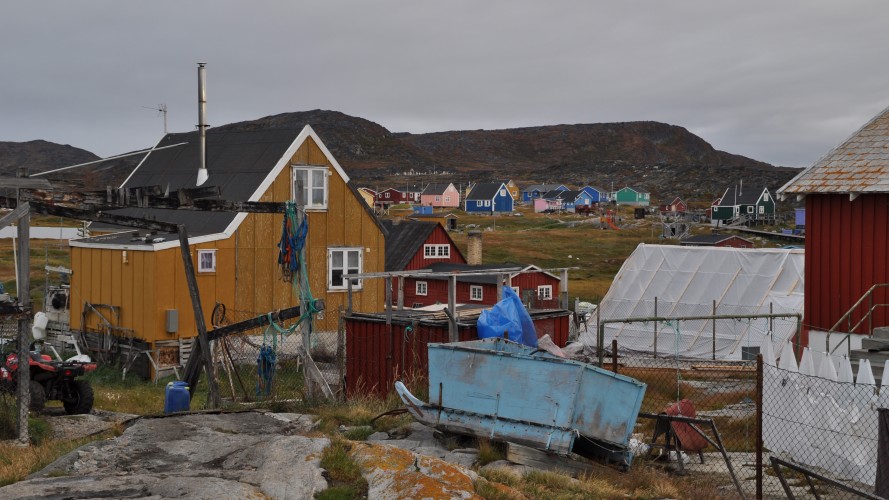 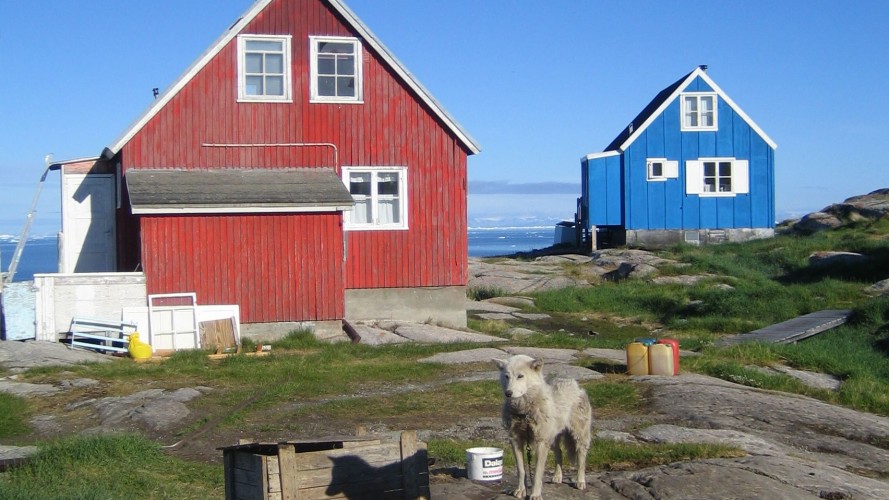 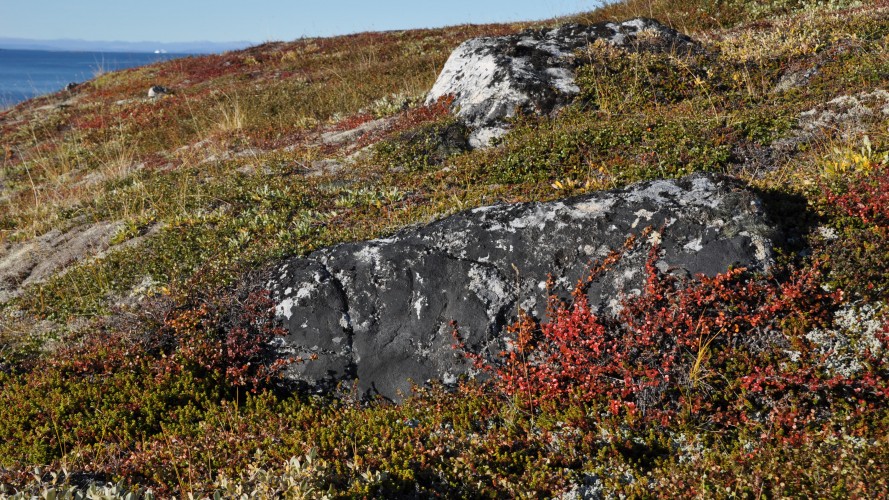 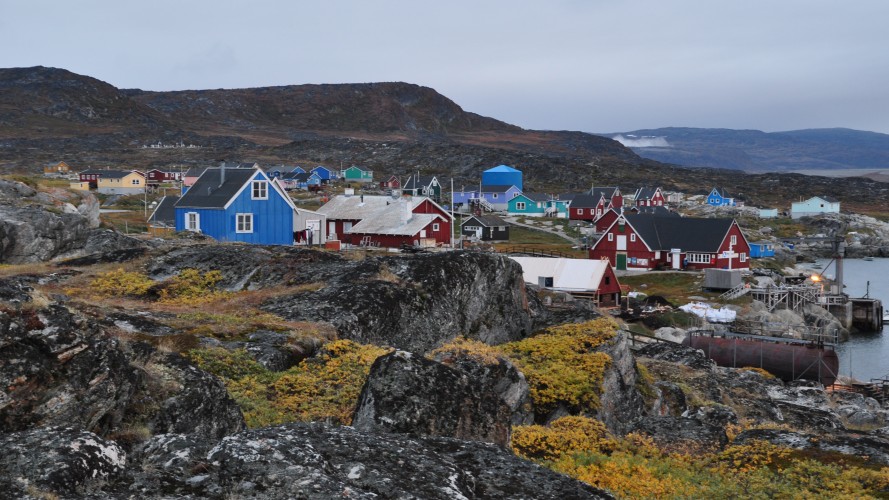 Ilimanaq is one of Greenland's oldest settlements - founded in 1741. Ilimanaq means 'place of expectations', which presumably refers to the fact that Ilimanaq formerly was a summer settlement, and a great catch was expected.

Ilimanaq is located only 15 km from Ilulissat, however, the journey from Ilulissat to Ilimanaq by boat is absolutely marvelous as you pass by the enormous grounded icebergs from Kangia ice fjord along the way. In 2015 Ilimanaq had 52 registered inhabitants. The settlement is clustered around the harbor and all the houses in the settlement overlook the Disko Bay and Disko Island, some 100 kilometers away. 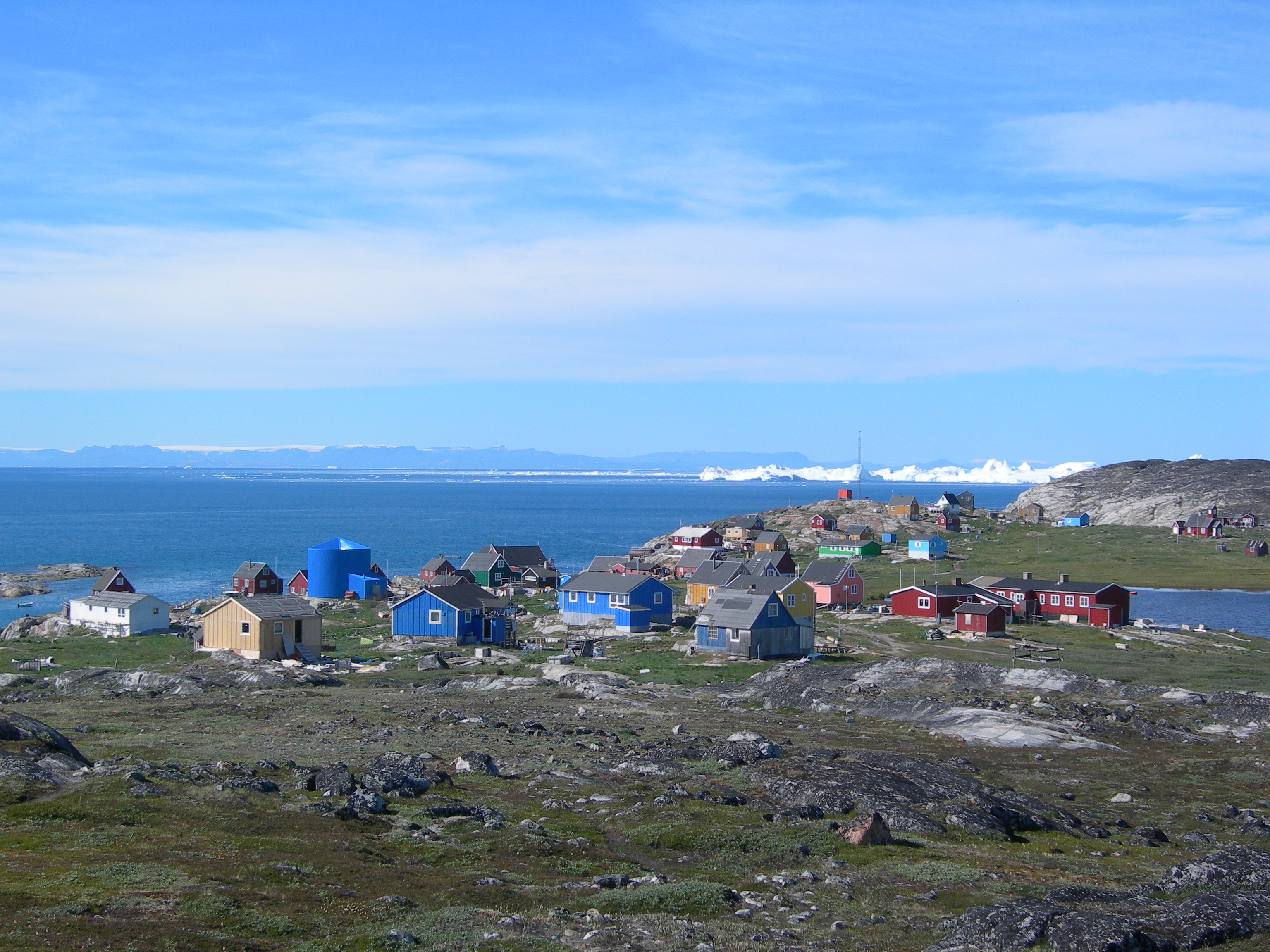 Ilimanaq is beautifully situated in the Disko Bay, overlooking the grounded icebergs by Kangia ice fjord and the Disko Island with Lyngmarksbræ more than 100 km away in the horizon. In Greenland, nature is GREAT.

Ilimanaq has a long tradition of industrial processing of fish and animals. As early as the late 1700s the settlement had a respectable whaling station. From about year 1800 the inhabitants switched to catching seals using yarn. However, following the dramatic decline in seals in the 1920s, Greenland had to adapt from seal hunting to fishing and fish processing. In Ilimanaq as well as in other places, the need for a fish factory emerged. The factory was built by KGH in 1928/29, but has since undergone several refurbishments. In the 1980s the factory was sold to KGH's successor, Royal Greenland. In 2002 Royal Greenland shut down the production and the buildings were taken over by Rodebay Fish ApS, which has since produced dried halibut into strips.

Settlement life and hiking
In Ilimanaq it is an obvious choice to go for a walk and soak up the settlement atmosphere. The trails are visible due to street lighting, so it is no problem to get around the settlement. Moving outside of the village, there are no trails, but the terrain is not too difficult. Ilimanaq has a lake with great fishing. And nearby is a nice sandy beach. Musk oxen are occasionally seen in the area and the population is increasing (2015).

Giant icebergs
The surroundings offer a wealth of hiking opportunities. It is for instance possible to walk north to the south bank of Kangia Ice Fjord, where you can enjoy the sight of the gigantic icebergs that are grounded at mouth of the fjord. Along the way you will pass by the remains of the two abandoned settlements Avangnarliit (Nordre Houses), and EQE. The latter is situated next to the Ice Fiord.

The Settlement of Qajaa
A longer trip into the mountains and by boat on Tasiusaq fjord system leads you to the untouched former settlement, Qajaa. Qajaa was previously inaccessible to visitors, but now the place can be visited with a guide on a trip across water and land. 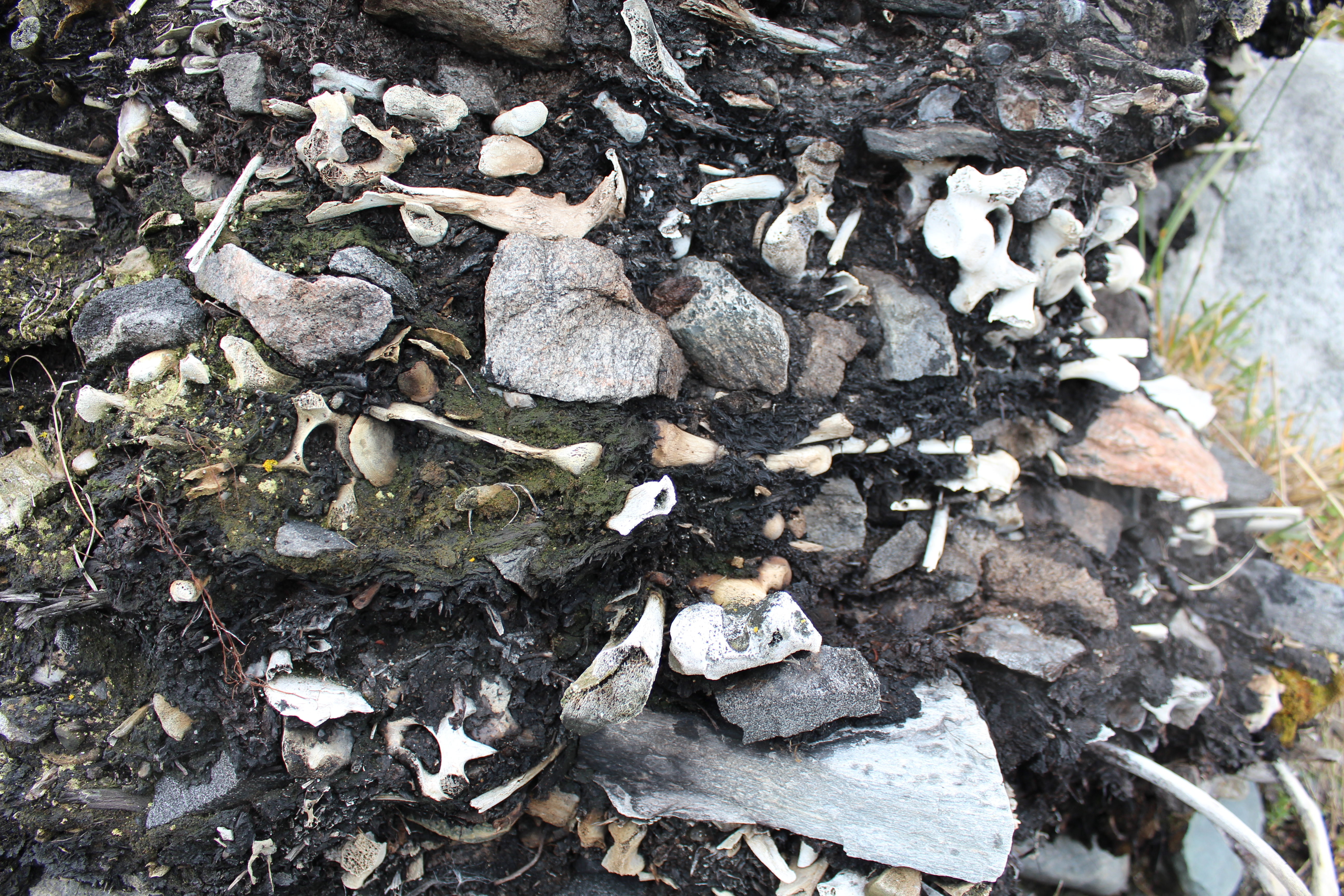 Whales
From the coast, your terrace and even from your bed, you might spot whales out in the bay. Keep your eyes and ears open; to see the Greenland whale, fin whale and humpback whale play in the water just outside is truly amazing.

Kaffemik
In addition to hunting and fishing, tourism has long been an important source of income to the people of Ilimanaq. Thus, there is an opportunity to attend a "kaffemik" (a social gathering around a cup of coffee) with a local family.In winter dog sledding trips are offered. The former village manage Ove Villadsen has pioneered most of these tourism initiatives in Ilimanaq since the 1990s, and he still gladly takes tourists on a guided trip around the settlement, where he grew up and where his family has lived for generations.

A wide range of exciting tours in Ilimanaq's hinterland is also offered.

Excursion Suggestions and Offers
Adventures for Free
Accommodation in the settlement 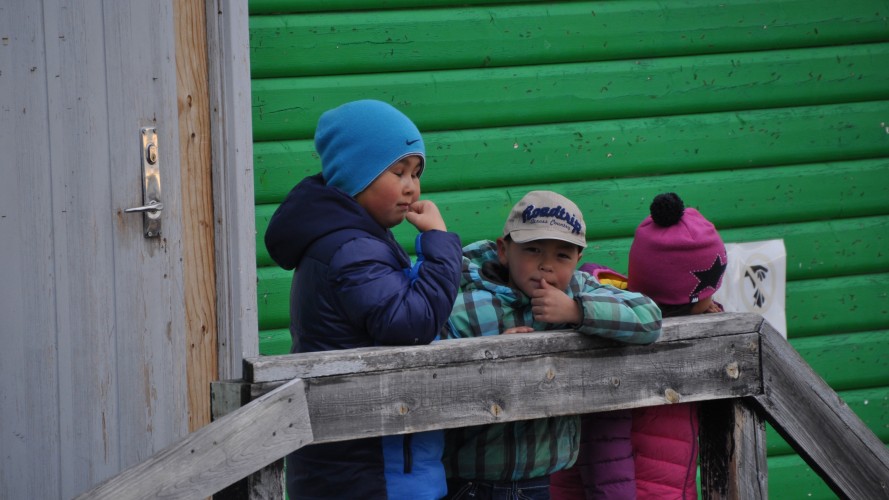 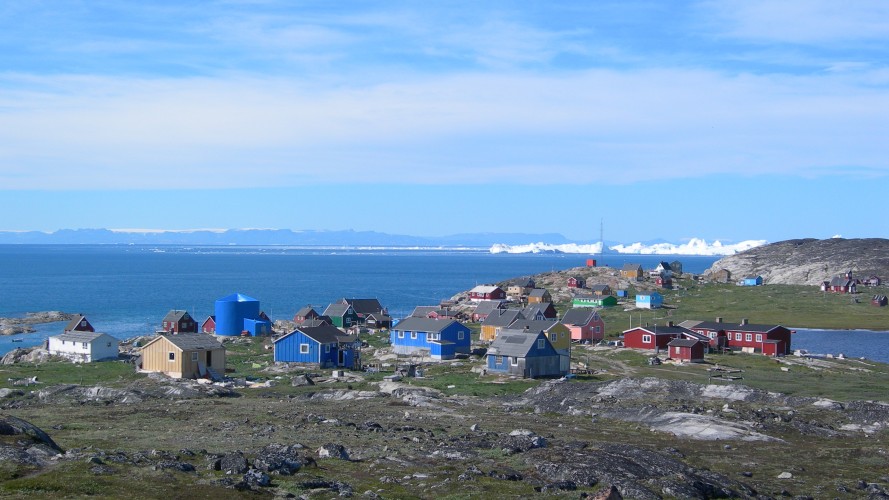 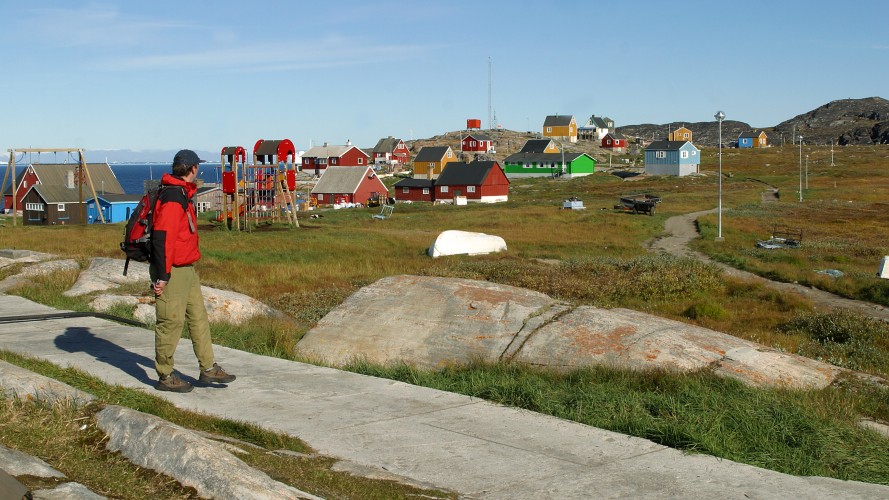 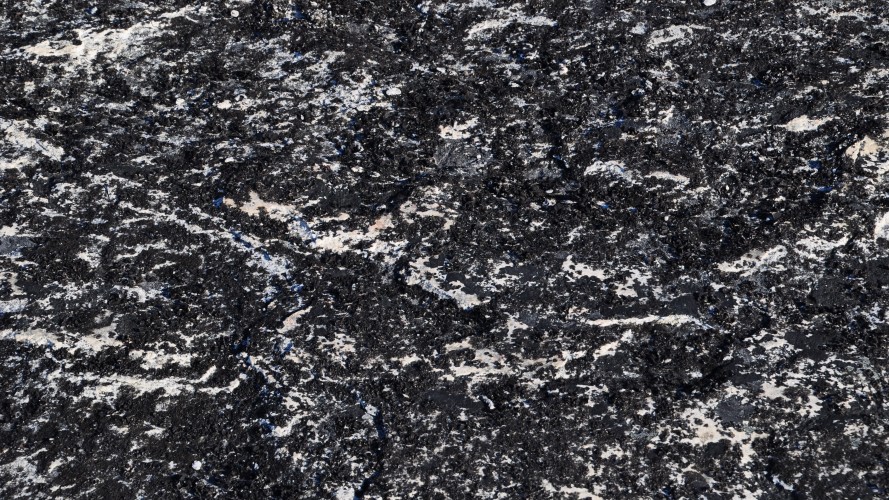 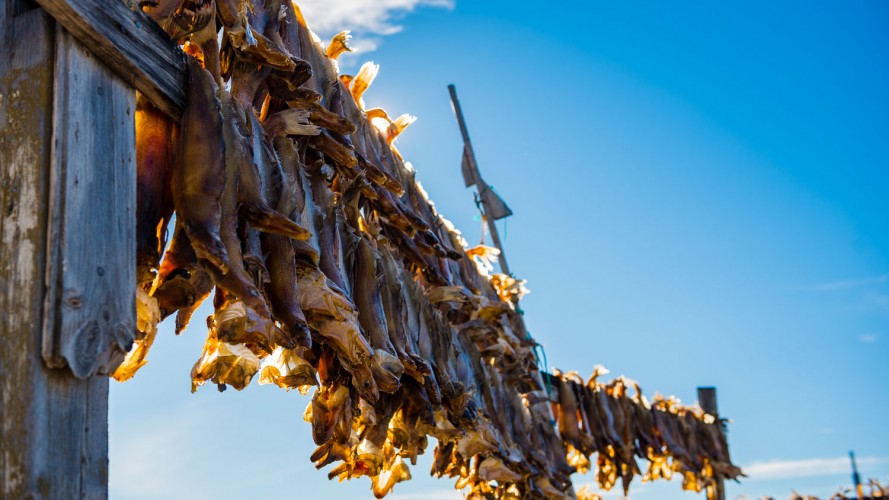 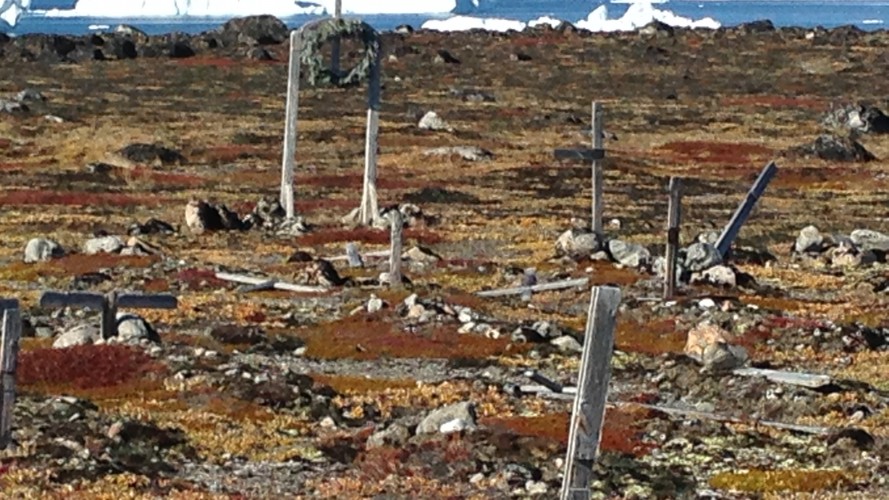